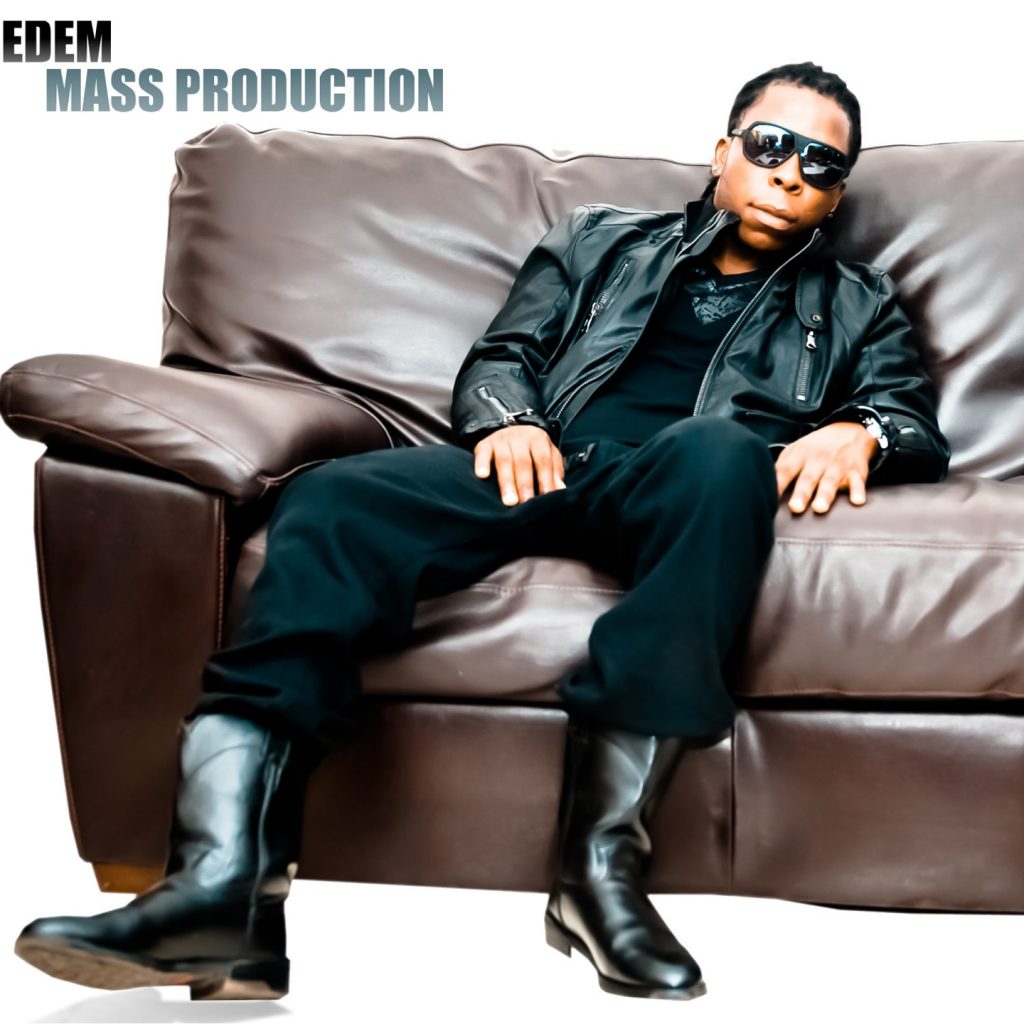 Edem, formerly known as Ayigbe Edem, has become the cultural and social ambassador for Ghana’s Volta region, home to the Ewe people. This status makes him an unavoidable public figure all across Ghana, where he has come to embody conscious, yet popular hip hop.

The Volta’s rap kingpin is moving on up however, as this album demonstrates. His recent single Over Again was a massive single all over Ghana, and this second opus is clearly geared at a much broader audience than his fellow Ewe people:

On Mass Production Edem displays his versatility, rapping and toasting in Ewe, English and even Patois over a wide range of beats, from the azonto jam Over Again to the conscious reggae anthem Ghetto Arise. More recently, Edem has released other videos for his latest singles Medekuku and last week Heyba.

“Music is not about the dialect, but about the talent, so I am moving to show my skills: reggae, patois, pidgin, fused with English and Ewe.” Edem uses these different means of communication to share his message with the youth in Ghana and beyond, to educate them and mark his contribution as an artist.

Not content with dominating the charts at home in Ghana, Edem is already planning his next steps, collaborating with Togolese stars Toofan and piecing together a continent wide African tour. Not to mention having his videos on rotation on Channel O and Trace TV. Enyo!

Mass Production is available today in iTunes, Amazon, Bandcamp and most major music stores and services. 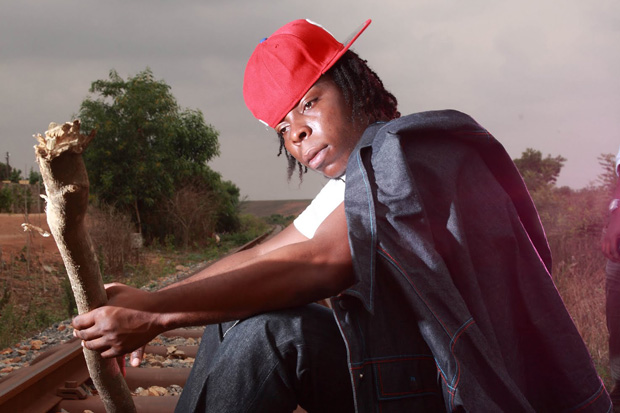