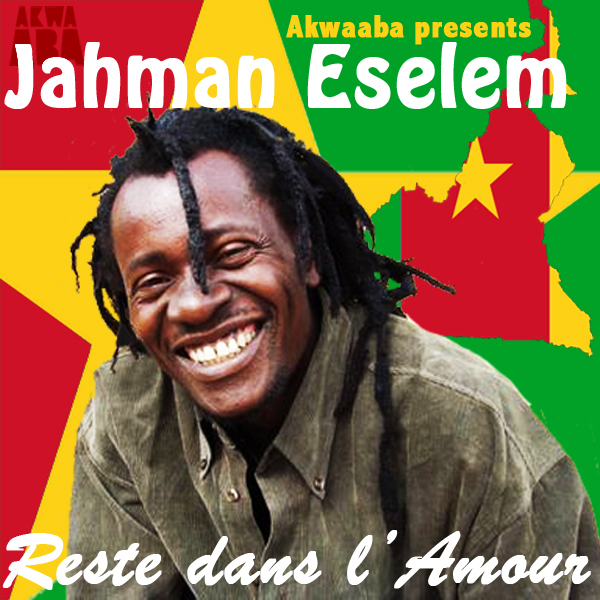 Jahman is a very chill rastaman from Cameroon, whom we met in Bamako where he now lives. He recorded his debut album, Reste dans l’Amour in Bamako, at producer, arranger and multi-instrumentist Manjul‘s Humble Ark studio, both household names for African reggae lovers. The album features a handful of amazing dub versions by Manjul. Don’t let the dubs fool you though, the original versions are great as well. Available on iTunes April 14. 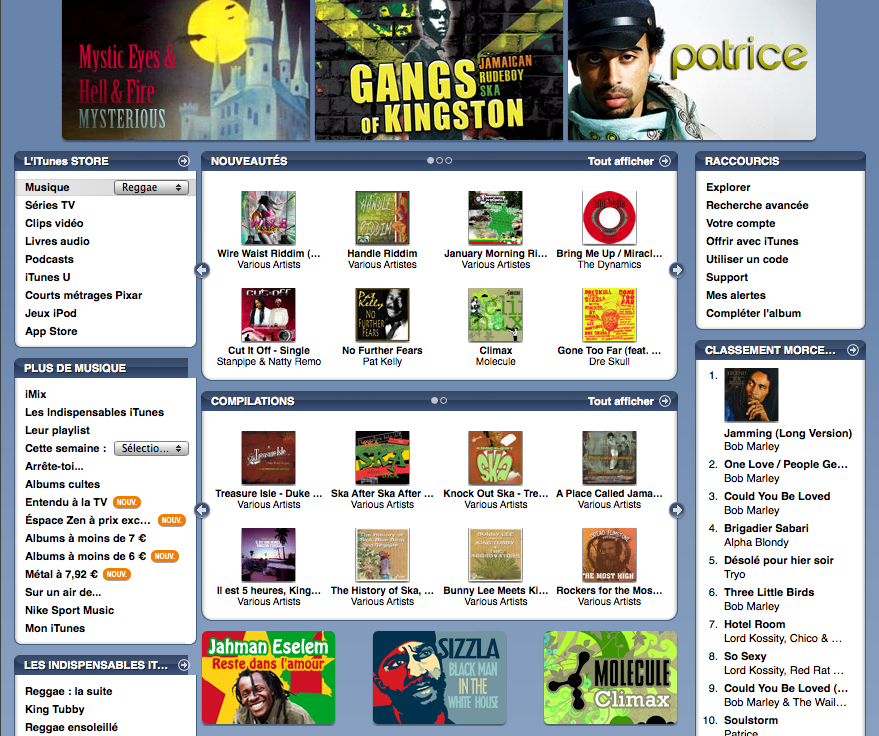