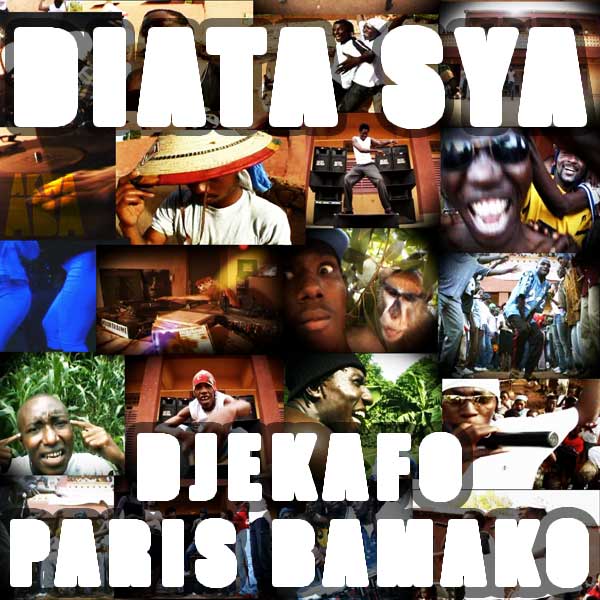 The CCF points to cool stuff

Contacts at the Centre Culturel Français (French Cultural Center) of Bamako pointed me in the direction of young musicians experimenting with traditional sounds and new music styles. I met Chanana, leader of Diata Sya, who’s first album is both creative and diverse, with hip hop and dancehall songs using typical Malian instruments and chords. Yet it’s never been released outside of Mali, it almost got released in France but the project fell through the cracks. We’re happy to give it a second chance, this time worldwide!

Through the CCF I also met two other great singers. First I met Lloyd, a Sierra Leonian who fled the war in his native land, and settled in Mali where he formed Eden Roots Liberation with his partner Patrick. I also met Jahman, who is originally from Cameroun but also chose to live in Bamako. Akwaaba will release both of their reggae albums, Genesis and Waiting for the News, which were produced and arranged by roots-sound wizard Manjul. Oh and Jahman’s album has some very nice dubs… 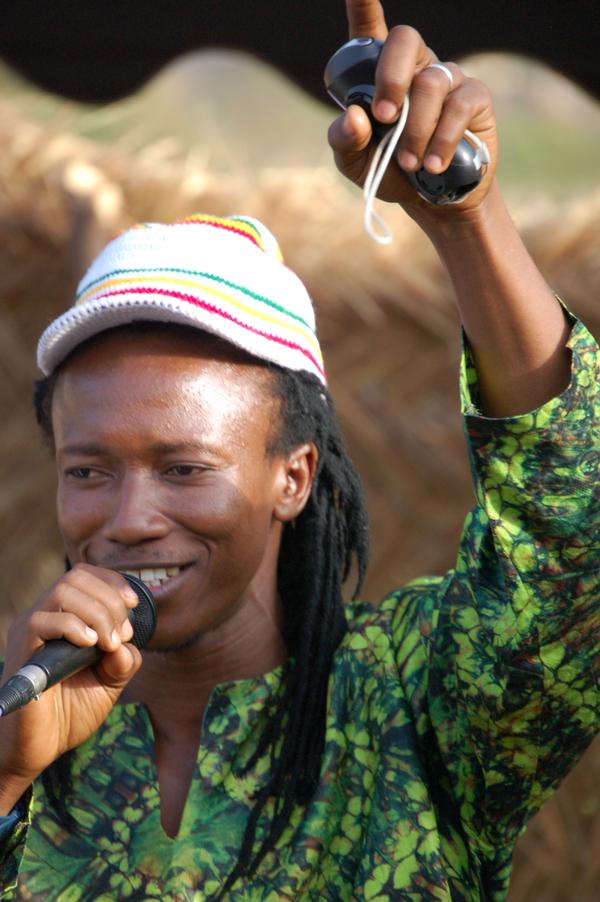