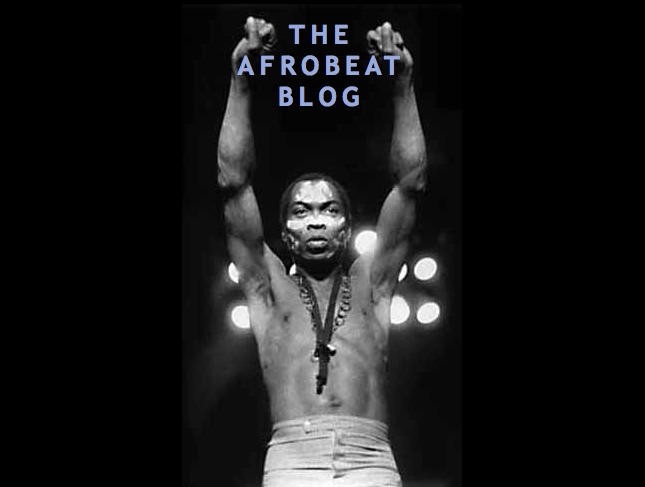 Wonderful -but unembeddable (!) video about Just A Band 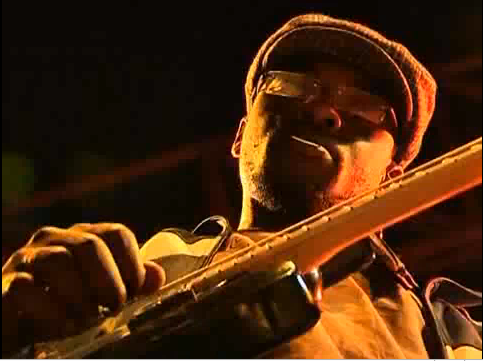 Not sure why you would CHOOSE to make a youtube video non-embeddable… hopefully this won’t scare you away, and you’ll make the daring decision to click here and watch the video – you won’t regret it!

Just A Band & Makmende in WSJ 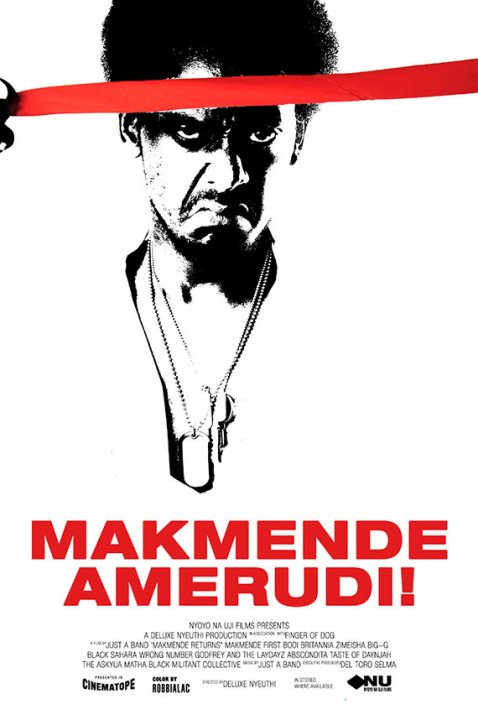 Who knew… the Kenyan viral craze reaches the pages of the almighty Wall Street Journal – clash of the titans! Read the piece here, and enjoy some of the recent magazine coverage below: 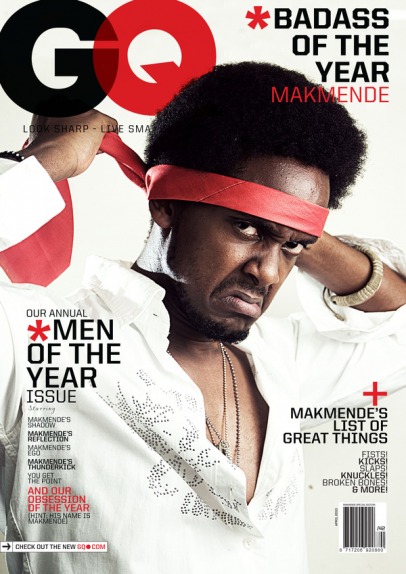 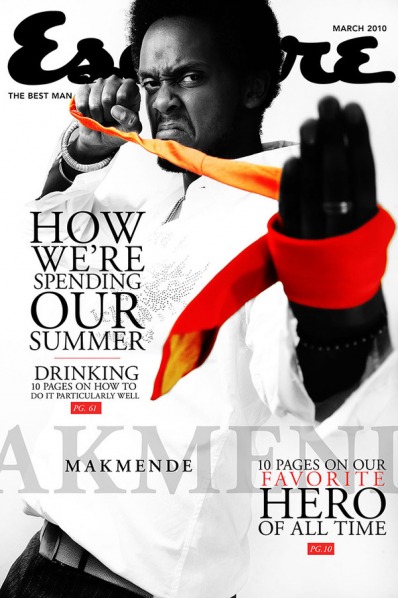 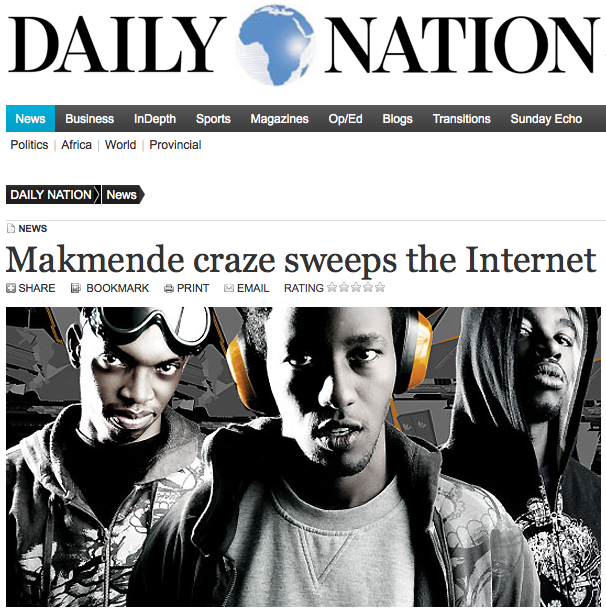 Have you not seen Just A Band‘s new video for the song Ha-He?!?! Do you not know about Makmende yet?!?! Read all about the viral craze from the Kenyan national press, and if you haven’t, do yourself a favor: watch the video and download the song for free.

Just A Band – Ha He video

Very funny mish mash of 1970s film… blaxploitation, Bollywood, probably some Kenyan cinema we don’t really know about – can anyone help us out? Get the song for free here, we only ask for your email, which we promise we won’t share with anyone!!!

If you like these guys, consider something crazy – buying some of their music! You can buy their superb album 82 either directly from us, or in the iTunes music store.