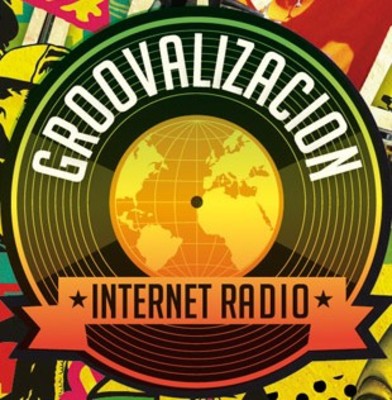 Our friend Toni Polo of Radio Groovalizacion has spent the last few months in Bamako, digging deep into the rich musical traditions of Mali. He recently interviewed Baba Salah, a musician we featured on our first compilation Akwaaba wo Africa, and more importantly one of Mali’s most celebrated artist – yet a relatively unknown musician outside of Mali! Check back for some more Baba Salah music very soon, and in the meantime let yourself sink into the sounds of Baba… the interview is in French, but you can enjoy plenty of fine music on this great show.

Here’s a repost of a great video interview Toni did with Alou Sangaré:

The World Music Festival in Essakane, in the Northern Malian desert, takes places every year in January. Baba performed there in 2007, here’s a sample:

Baba is a Malian  from Gao in northern Mali. Songhai music is often linked with American blues, with its slower tempo and pentatonic scales, and with artists such as Ali Farka Touré blurring the line. Baba Salah is one of the most successful singers at home, yet he has been virtually unknown outside of Africa.

Baba Salah is the man in Mali right now. This Songhai musician is creating his own style of guitar playing and is attracting students and fans from around the world. Baba’s music is accessible and musically accomplished with clear roots in the music of the desert and in Baba’s Malian heritage and culture. Baba is an energetic, yet soulful electric guitarist. His silky tenor voice and unique guitar style have made him a huge hit in his home country, where he plays to huge audiences. He is also an entrancing acoustic guitarist whose solo playing is lyrical and moving.

Baba has recently won a number of national and international awards,
including:- “Best New Artiste”, “Most Promising Revelation of the Year”, “Best Group of the Festival au Désert”, “Best Artiste” on Chaîne 2.

Akwaaba’s first compilation, Akwaaba wo Africa, features the track Borey, which you can listen to on fairtilizer.com and buy in iTunes.