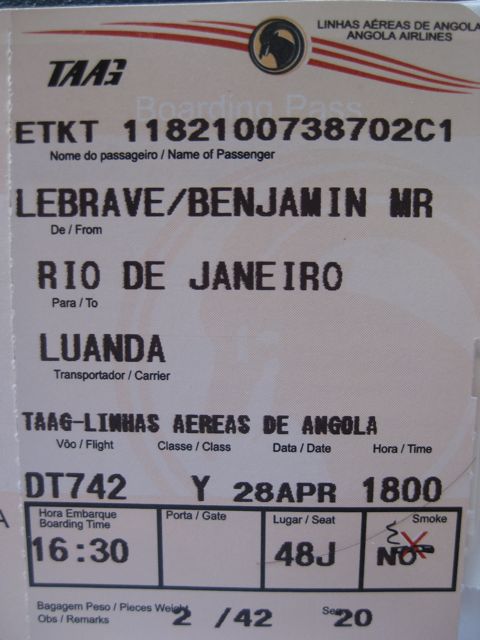 Nnamdi Moweta is checking in on Benjamin Lebrave, live from Luanda, Angola, where he’s scouting for kuduro, semba + much more. Tune in to Nnamdi’s show Afrodicia today Saturday from 2 to 4pm PST, 90.7FM or www.kpfk.org, interview is between 2:30 and 3pm.

Afropop Worldwide, The number one African music radio show in the US, but also a multi-speared organization constantly pushing the sounds of Africa, recently did a feature on Akwaaba on their show, and also picked 3 of our artists(Bradez, Alassane Sy and Rose Dede Tetteh) among their Under the Radar 2009 selection!

For their Under the Radar 2009 selection, Afropop picked 3 artists featured on our first compilation Akwaaba wo Africa! Bradez and Rose Dede Tetteh from Ghana, and Alassane Sy from Senegal.