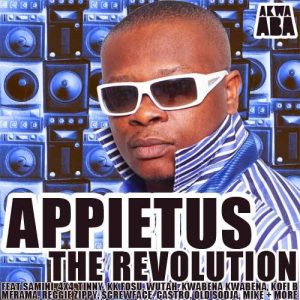 You could probably say that at any given time, you can hear one of Appietus’ songs on Ghanaian airwaves. His output is beyond abundant. For well over a decade now, Appietus has steadily composed beats for nearly all top Ghanaian hiplife and contemporary highlife artists, as well as myriads of up and coming stars from all parts of Ghana.

The main reasons for his success are, first, his insatiable talent for creating new highlife-tinted arrangements, which appeal to both kids on the dancefloor, and their nostalgic parents. But it’s also because Appietus pays very close attention to the overall sound quality of his tracks, which is evident on The Revolution, his second compilation album, a strong testimony to his eclectic beat-making skills, and his impeccable bass-heavy sound design.

On The Revolution, Appietus teams up with some of the biggest names in the game, such as 4X4 on the enormous hit Miss Doctor, but also Samini, Kwabena Kwabena, Tinny, Kofi B, D-Flex, KK Fosu, Castro and Wutah, as well as strong newcomers such as Mframa, Old Sodja or Mike.

Appietus clearly demonstrates he can hold his own in the highlife world, while he also clearly knows how to create futuristic GH bangers sure to ignite dancefloors far beyond Ghana’s borders. 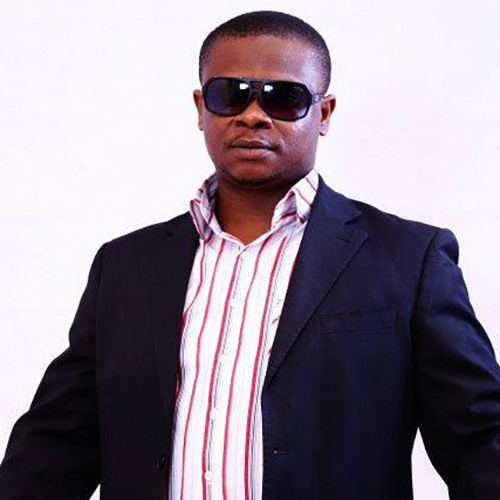 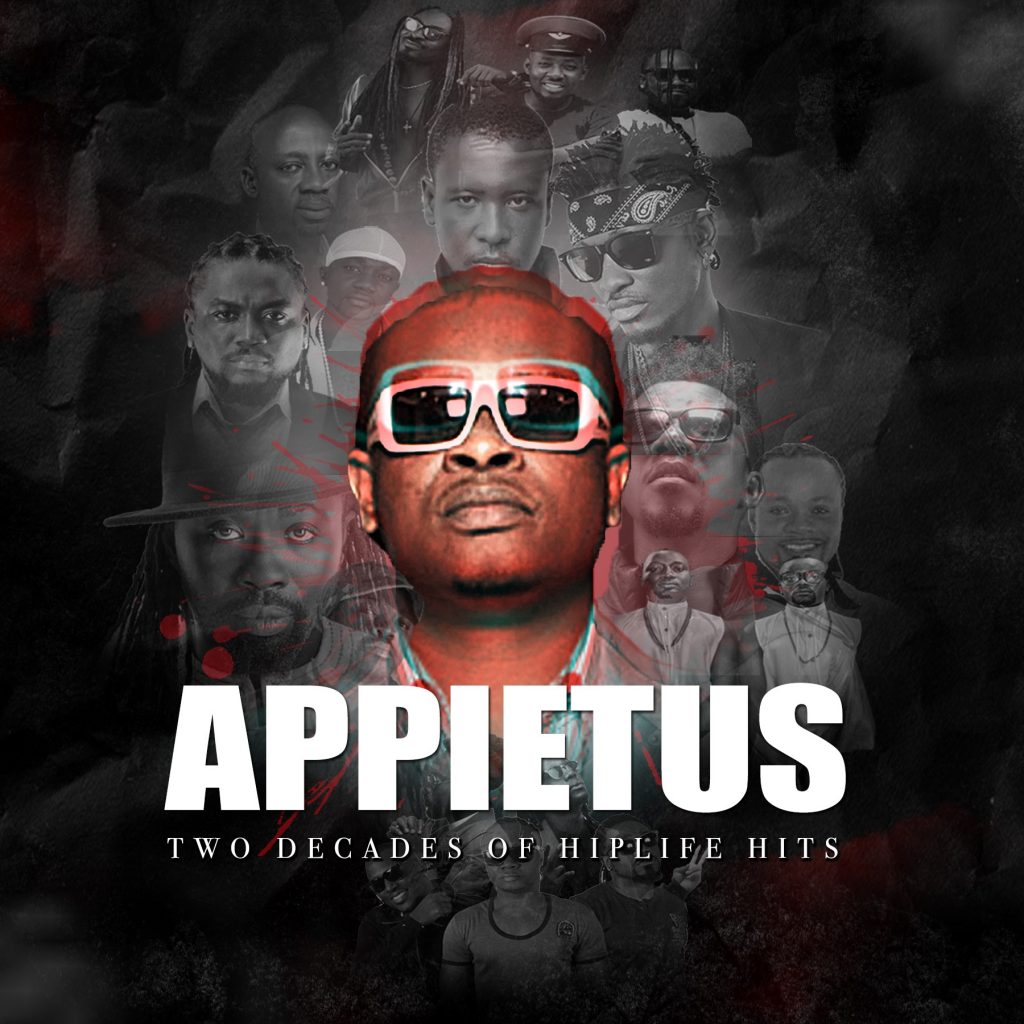 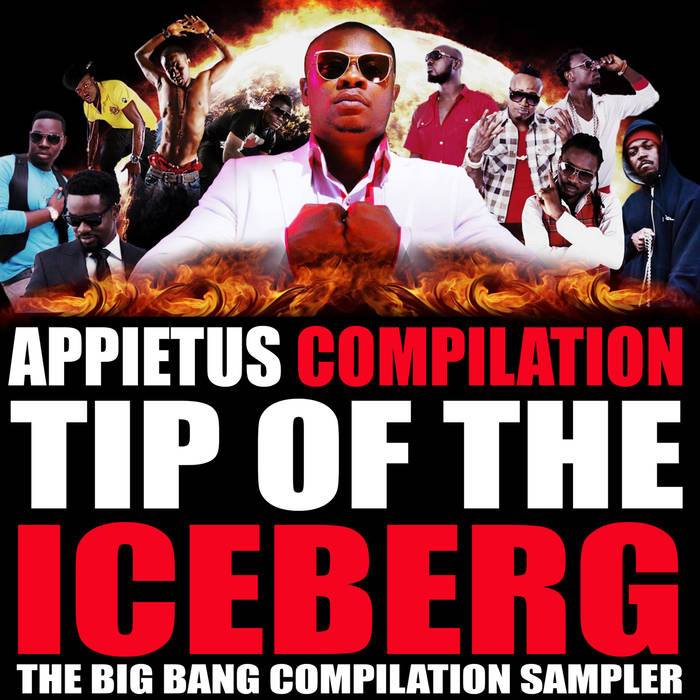 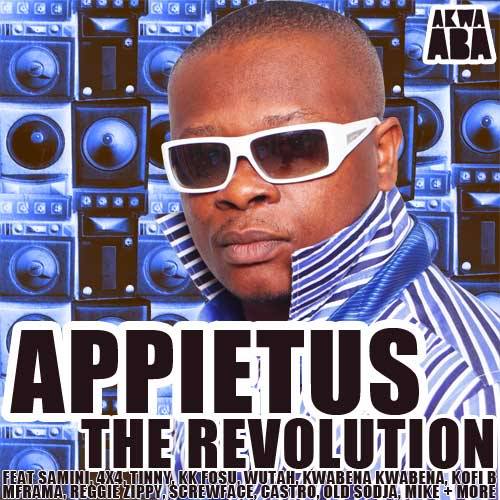