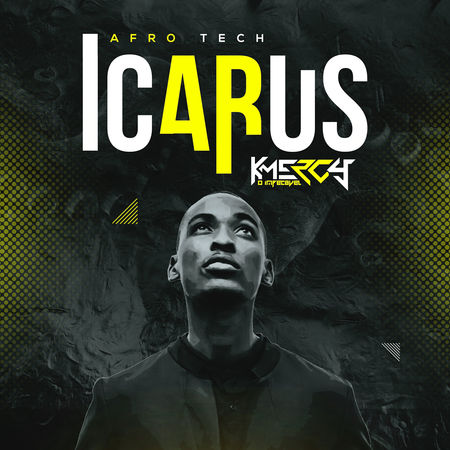 Yassin Talabo Abdula also known as DJ K Mercy was born in Beira City, Mozambique. He had his musical influences from his father who was a dancer and a drummer. He has been producing for 9 years for his Karga Mbuya Soundz production house, and picked up DJing 3 years ago. He has shared the stage with the likes of Black Coffee, Shimza, Djeff, Enphonik, and has two EPs out, Ndau Drums and Son of Aruangua..

About the Author: DJ Pizaro