A happy old year for us, and a happy new year to you! 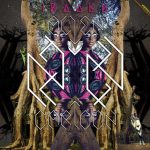 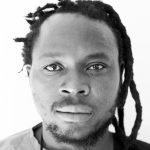 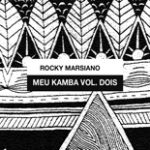 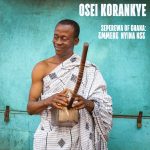 …GOT LOVE FROM THE PRESS…

Mabiisi was nominated for “Best Duo In Traditional African Music” at the African Music Awards and was the subject of an in-depth Afropop radio program. Their eponymous debut album also got noticed on Consequence of Sound, Fader and Music In Africa.

Ibaaku‘s album received attention from French radio RFI, as well as influential webzines Fader, Okayafrica and Nataal. After the digital launch of “Alien Cartoon” in January, the album met with such success in France that it got a brand new physical release in partnership with La Baleine in December, and Ibaaku is now represented by Scènégal Ethic, Ginger Sounds and DuNose.

…AND GAVE LOVE TO THE CROWDS!

Ibaaku performed at the mighty festivals Transmusicales (France), Visa For Music (Morocco) and Nyege Nyege (Uganda). Mabiisi embarked on their first European tour, rocking the stages at Recyclart, Le Sucre and at Festival Clandestino in Sweden, while Rocky Marsiano blew some minds at Festival Med in Portugal.

About the Author: Boris Paillard