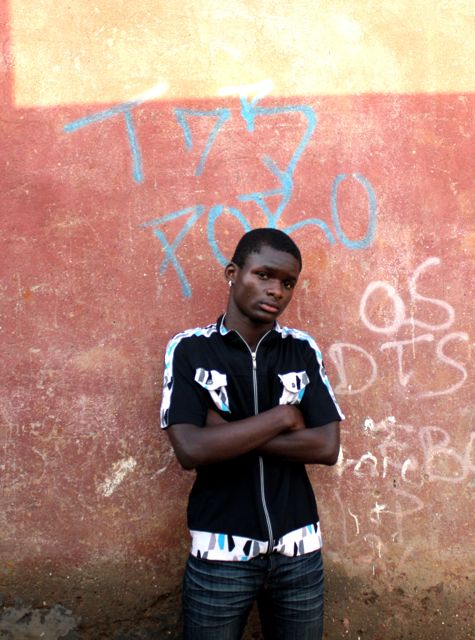 We met Gelú-Six via Telmo, who first introduced us to a few kudurists. Most people have never heard of him, including DJs and other kudurists. But we’re sure happy he came across our radar. He only has a 3 song demo out, and he made sure to pack all he could into those 3 songs. The following clocks at over 9 minutes(!) but we cut it down to half… just to keep you drooling a little bit more, until we… release it… soooon. Beat by DJ Buda: