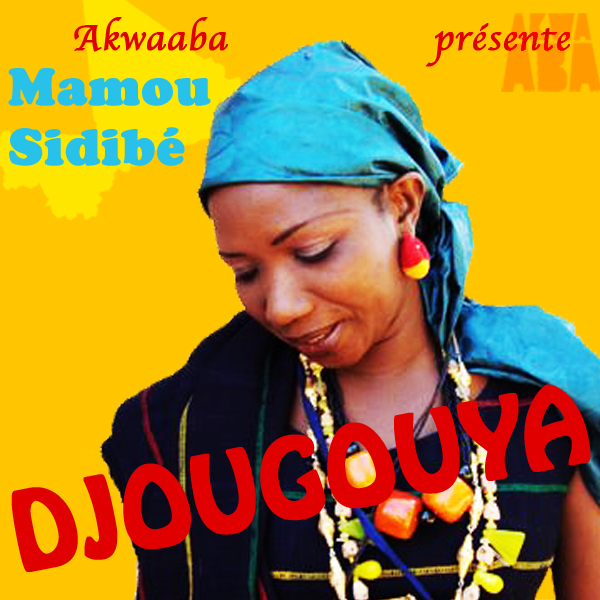 Mamou Sidibé‘s music has been featured on our first 2 compilations, and finally we unveil her full length Djougouya, originally released in Mali in 2007. Mamou digs deep into her Ganadougou roots, a region with a rich musical heritage close to the Wassoulou tradition made popular by another Malian diva, Oumou Sangaré. Called Techno Mamou because of her experimentation with modern electronic arrangements, her album still has plenty of beautifully melodic arrangements to please the most demanding of Malian music heads. Pure bliss.
Djougouya is available in iTunes.