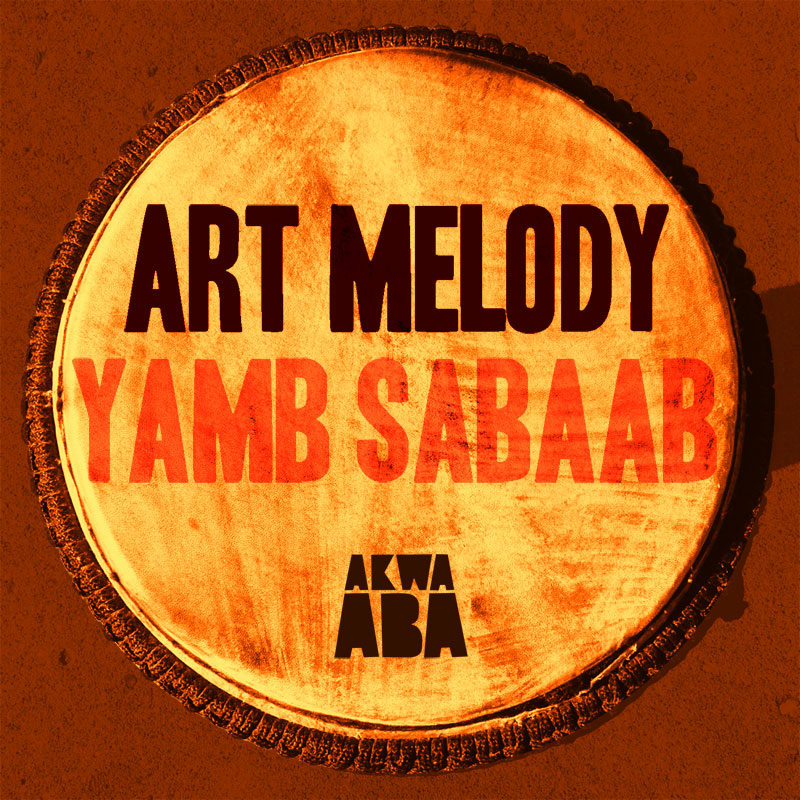 Art Melody‘s husky, powerful voice has been catapulting the Burkinabé people’s daily concerns into the ears and minds of hip hop lovers worldwide. Just recently, Melo performed all across France with fellow rapper Joey le Soldat, as Waga 3000, and now he blesses us with the first single off of his upcoming album Wogdog Blues, due in March.

Yamb Sabaab is produced by French beatmaker extraordinaire Redrum, who has collaborated with Melo in the past. On this song, Art Melody gives love back to Ouaga and his people, as he talks about his routine growing up in Ouaga, discovering hip hop and freestyling from one end of town to the other.

Where do I live? I live in Ouaga

Let me tell you something about life in Ouaga

I used to take my two buckets to the fountain

Women, children also came to get water from this fountain

Ofe after the other people helped themselves

I would often wait for hours just to get a few liters of water.

After the shower, I did I go out? In HIP HOP mode!

How to reach the next street, cross the new paved road

And get rejected at the National School for Telecommunications, BandAvoir?

A few tokes of tobacco before I begin to sing

Bark like a dog in front of the neighborhood kids

Some would clap, others would laugh, saying I was wasting

My time, saying I was wasting my time, and I say hmmmmmm

OK! After songs came time to go back out and take the new paved road

This time, heading to « Decodeur X One » who’d be called the Ballad.

If you don’t believe me ask Madam Salad

She’s tell you about our complain with Ballad.

When I used to get there, I could drink coffee and speak with everybody there

Take some time with Moufta, Jackim and Alain before heading back out

Once on the road, I would head over to my friend Coolio’s for a few more freestyles

From Coolio’s I’d take the street across the paved road again, walking down alleyways

The place where I’d spend all my time, was the central market, by the taxi rank to be precise

Big up to all taxi drivers in the city of Ouaga