Kanye Meets Angola on the Dancefloor 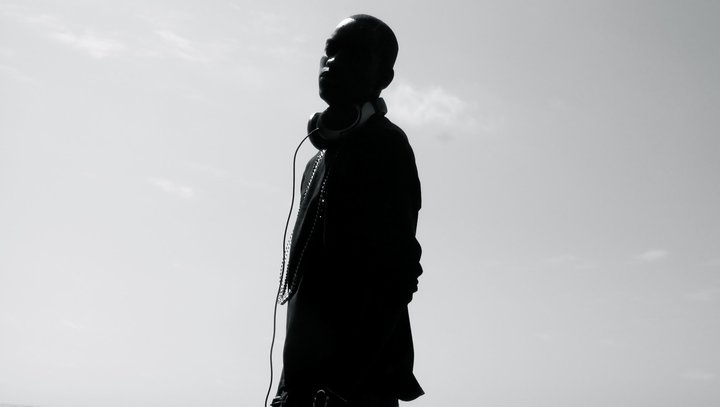 Via Benjamin Lebrave‘s Lungu Lungu column over at Fader Mag:

I’ve been neck deep into Angolan house. I recently discovered a never ending thread of good afro-house coming from Angola on Soundcloud. So I quickly put my rusty Portuguese to use and connected with a slew of cats making these beats. After a few weeks of nerding out I’m now getting a better feel for what seems to be much more than a Soundcloud blog-house microtrend. In fact I’m told this sound is taking over clubs in Luanda. A few days ago I had a chance to chat with DJ Delany Duvall of Luanda, who schooled me on this recent Angolan house bidniss.

Most readers are aware of Cabo Snoop, whose sound has seriously shifted the music scene in Angola. His producer IVM Beatz (who unfortunately passed last February) has been instrumental in pushing a more polished, house-y sound. Along with Cabo, producers such as DJ Djeff have been on heavy rotation at major Angolan nightclubs, pushing straight-up Angolan-flavored afro-house. I remember when I went to clubs in Luanda in 2009 I heard Angolan music (semba, kizomba and kuduro), Francophone music (ndombolo, zouk), some US-style hip-hop and R&B, and that was pretty much it. It seemed diverse to me, but I also realized the boundaries of these genres were never crossed. Playing some Black Coffee or Culoe de Song seemed unthinkable. But only two years later, I stumble upon dozens of afro-house artists, who are not just on Soundcloud: they are actually playing and getting played in Angola! 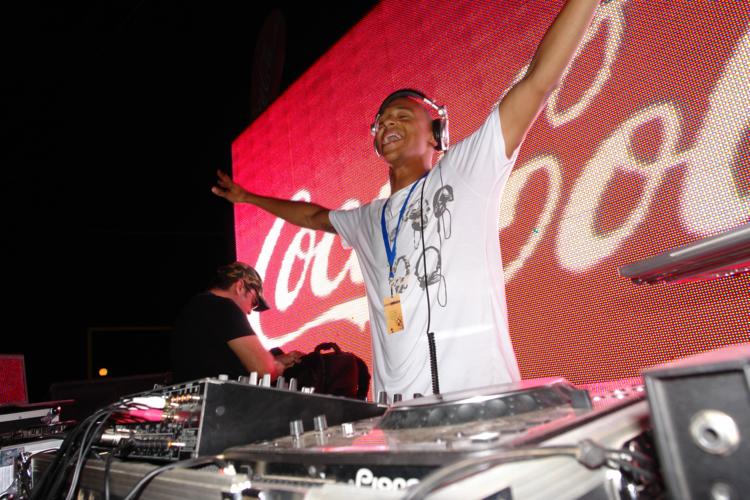 How did this shift happen? DJ Delany’s story is quite insightful. Like many high school kids in Luanda, Delany started messing around with Fruity Loops. The software is hardly avoidable in Angola, where it has allowed beatmakers to create pretty much any kuduro song you can think of. During his first years playing around with Fruity Loops, Delany was mainly making semba and kuduro-inspired beats. The shifting point for him was moving to Namibia in 2008. Like many middle and upper class Angolan teen-agers, Delany left the country to attend university. And like many Angolans studying in Windhoek, Jozi or Durban, Delany caught the South African house bug.

What’s interesting to me here is that like many other young Angolan afro-house producers, Delany keeps a distinctly Angolan feel in his beats. This is probably what is allowing him, DJ Djeff and the like to take over Angolan nightclubs: they are not just playing or making afro-house, they are creating Angolan house. The difference might be subtle for most of us, but for someone raised on semba and kuduro, it’s huge.

To further showcase how Angolans like to keep things Angolan, and how doing so with music only makes things better, I picked a Kanye West bootleg remix. I live in my African music bubble, and had never heard the original song. So I rediscovered Kanye through Delany, and I wouldn’t have it any other way. Maybe some day Delany or one of his peers will replace A-Trak as Kanye’s DJ… unless A-Trak starts DJing for the next Cabo? Or maybe the next A-Trak AND the next Kanye are both Angolan? Best to embrace this stuff now, it’s going to happen!