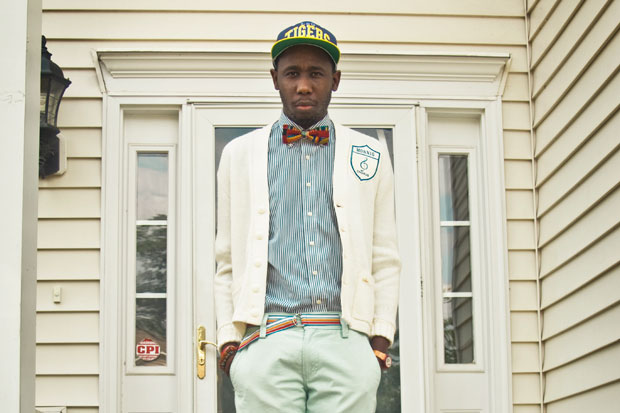 When the three countries you have ties to refuse to grant you asylum, let alone citizenship, you know you’re in a tough spot. Meet Alec Lomami. Born in Belgium but not eligible for Belgian citizenship, raised in Kinshasa but denied citizenship by the Congolese government. Lomani went to visit family in the US in 1998, right as the civil war back in the DRC reached new proportions. This meant he was better off staying in the US and applying for asylum, which was denied to him. Thus began almost a decade of stateless living, which ended in an American prison. Meanwhile, five million Congolese perished in one of the most brutal conflicts of recent years.

But this is America, land of the happy ending. Lomani’s situation was eventually sorted thanks to his mom, who did obtain political asylum in the US, got her green card and filed for her son’s green card. And Lomani’s stint in jail gave him plenty of time to think and write. “I’m somewhat of a vagabond,” he says, “or a cultural bastard of some sort, but I’m a proud Congolese nonetheless.”

As I listened to the lyrics of his first recorded song, “Kinshasa,” I realized he’s got a lot to tell. But I didn’t realize just how much he had on his mind until we spoke a few days ago. Lomani moved from Brussels to Kinshasa when he was five, where he was, “either treated really well or really badly, because of the feeling of inferiority vis à vis of westerners. As a kid I didn’t want to be different so I would lie about my place of birth, I didn’t like the attention I got from it. I grew up to understand that—not to generalize too much—largely due to colonialism, [the Congolese people’s] sense of worth was affected. Everything cool came from the West, and the image of Africa portrayed in the media was largely negative, being African just wasn’t hip!” After Lomani moved to the US, he continued to struggle with his identity. Yet with time, he’s found balance. “As an adult now, I came to appreciate my country, and my culture,” he says. “I’m a part of this emerging class of young Africans who look back to their traditions with pride, while being at home in the west. Call them Afropolitan, Afropean or whatever the trendy name for it is now, but I’m just glad that more and more Africans are okay with being African!” 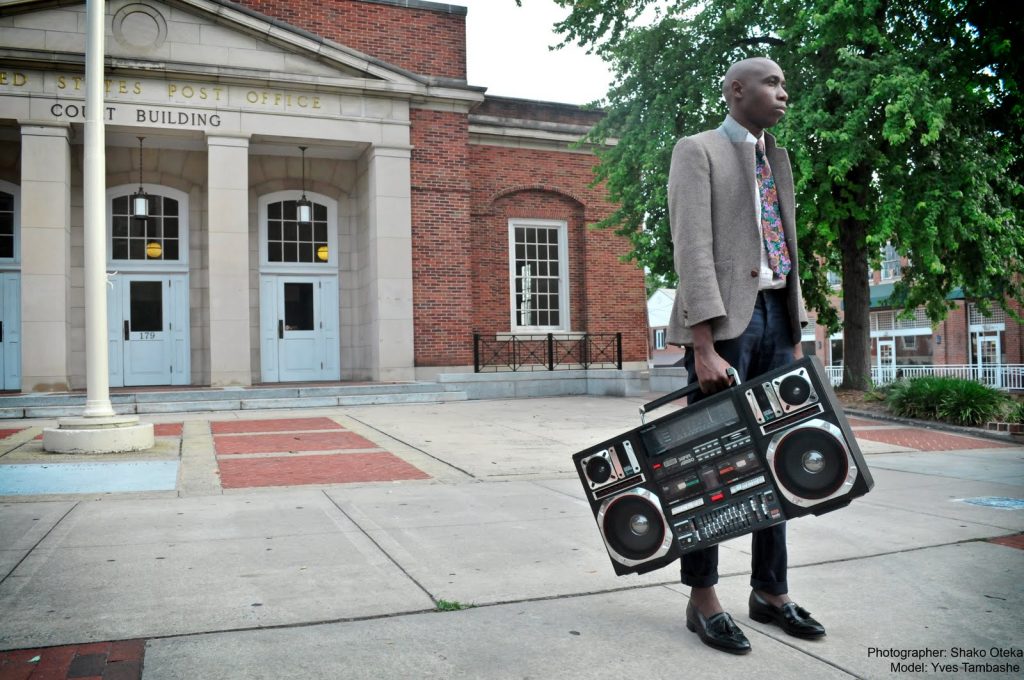 Alec the Afropolitan, or cultural bastard as he calls himself, still holds Kinshasa in a very dear place. “I left when I was a teen, so now my view of it has been romanticized a bit. But it was there that I learned how to ride a bike, had my first love, my first heartbreak, made lasting friends, fell in love with music. So for me, Kinshasa is that place I call home. I haven’t been back since I left for security reasons, but I long to go back, see my friends, my family, and just enjoy the food, the culture, the music.”

Musically, “Kinshasa” is a ways away from the Congolese music that has dominated airwaves throughout the continent for decades. Yet Lomani tells me: “I still listen to the greats, like Franco, Papa Wemba, Mbilia Bel, Zaiko Langa Langa and Wenge Musica. I even love traditional musicians like Omako, Djamba and Okito.”

But Congo’s music, like its people, is morphing. “Today’s music isn’t as well received outside of Congo, yet we still have guys like Fally Ipupa, who is racking in awards left and right and keeping us in the news. Guys like Werrason and JB Mpiana can pack big venues, but the time of Congolese musical dominance is gone.”

Lomani isn’t the only Congolese reinventing the music. He says, “with guys like Baloji, Mohimbi, Maître Gims Bana C4 and many more, I think Congolese music is being rejuvenated, and I believe Baloji’s international success will open doors for other Congolese artists.” Lomani looks beyond the DRC for inspiration. “I dig Spoek Mathambo, Blitz the Ambassador, Lexxus Legal, Iyadede, Die Antwoord, Popksarr, Muthoni the drummer Queen, Smod, Just A Band and Amadou & Miriam,” he says.

Musically, Lomani was also shaped by what he heard in prison, he tells me the only music he had access to was the hip hop, pop or new wave played on the radio. All of these are clear influences on “Kinshasa.” The song’s beat was produced by Federico Mejia of the band Youth Sounds, who is producing Lomanis upcoming EP, Mélancolie Joyeuse, or Joyous Melancholy. The chorus samples Canadian band The Stars, who sing, What you want you are you always were. Lomani says these words are what the city is telling him. He answers, Na za mwana Kin, I am from Kinshasa in Lingala. He explains, “[I am] affirming myself as being the son of the city, while trying to convince others that I am, since my Congoleseness has been questioned many times.”

I am an enormous fan of the Congolese greats Lomani adores, but times are changing, and nothing fills me with more joy than seeing artists like Lomani reinventing the music. “I’m making music that’s just like me, proud of its origins as an African yet at home in the world at large,” he says.