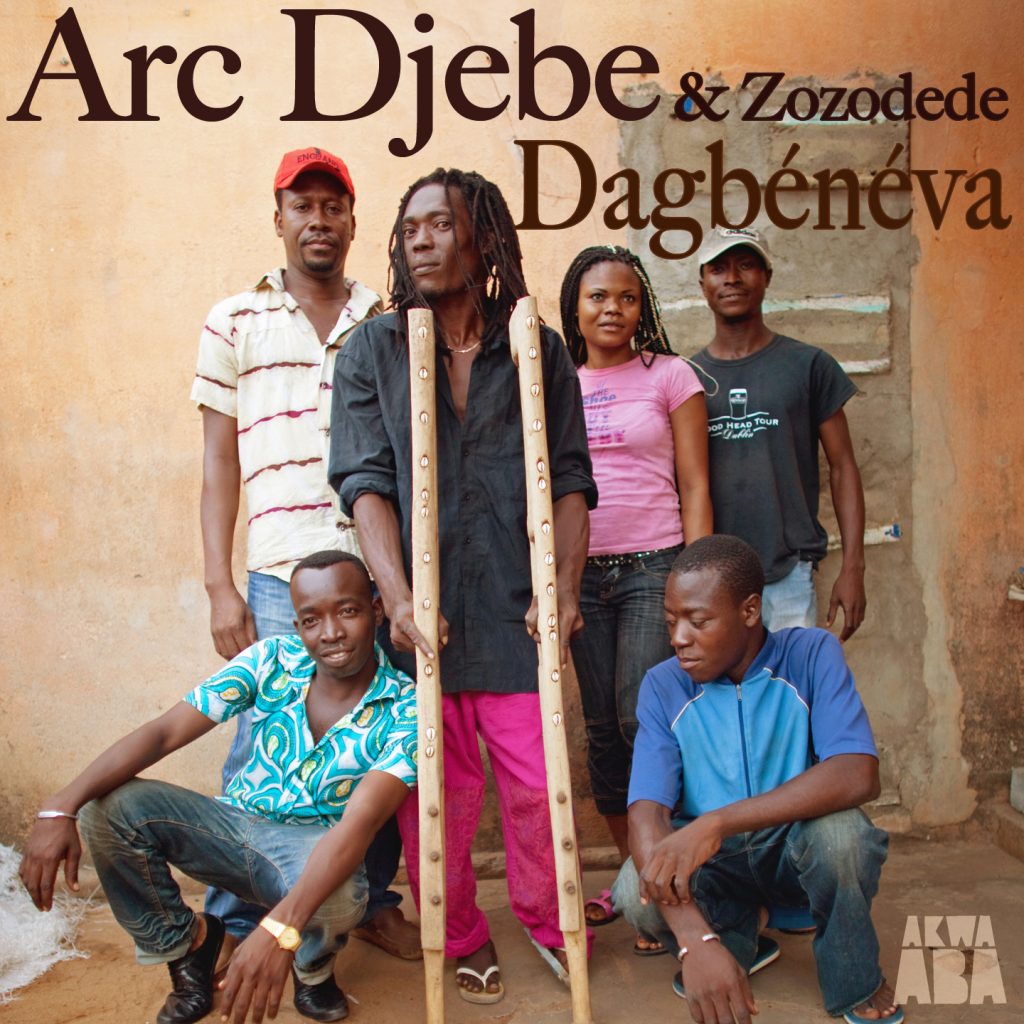 Well…. it sounds to us like all of the above are well contradicted by one man: Arc Djebe. The Lomé native has been hustling on the guitar for years now – over two decades! His talent took him from Cameroon to Côte d’Ivoire, yet to this day Arc Djebe has been doing everything himself: auto-production, and auto-distribution. Which means a permanent hustle, in a country where music producers are scarce to say the least. With help from friends, occasional grants and live shows, Arc Djebe managed to record 4 mini albums, including this last one. Dagbénéva means « happiness » or « quest of happiness » in Ewe, the most common language along the Togolese coast. Six potent tracks, recorded at home, in Togo, with his band Zozodede.

You can grab the full album directly from Arc Djebe’s Bandcamp store, or from iTunes. You can also download this great great track Kumble (« power ») for freeeeeee: