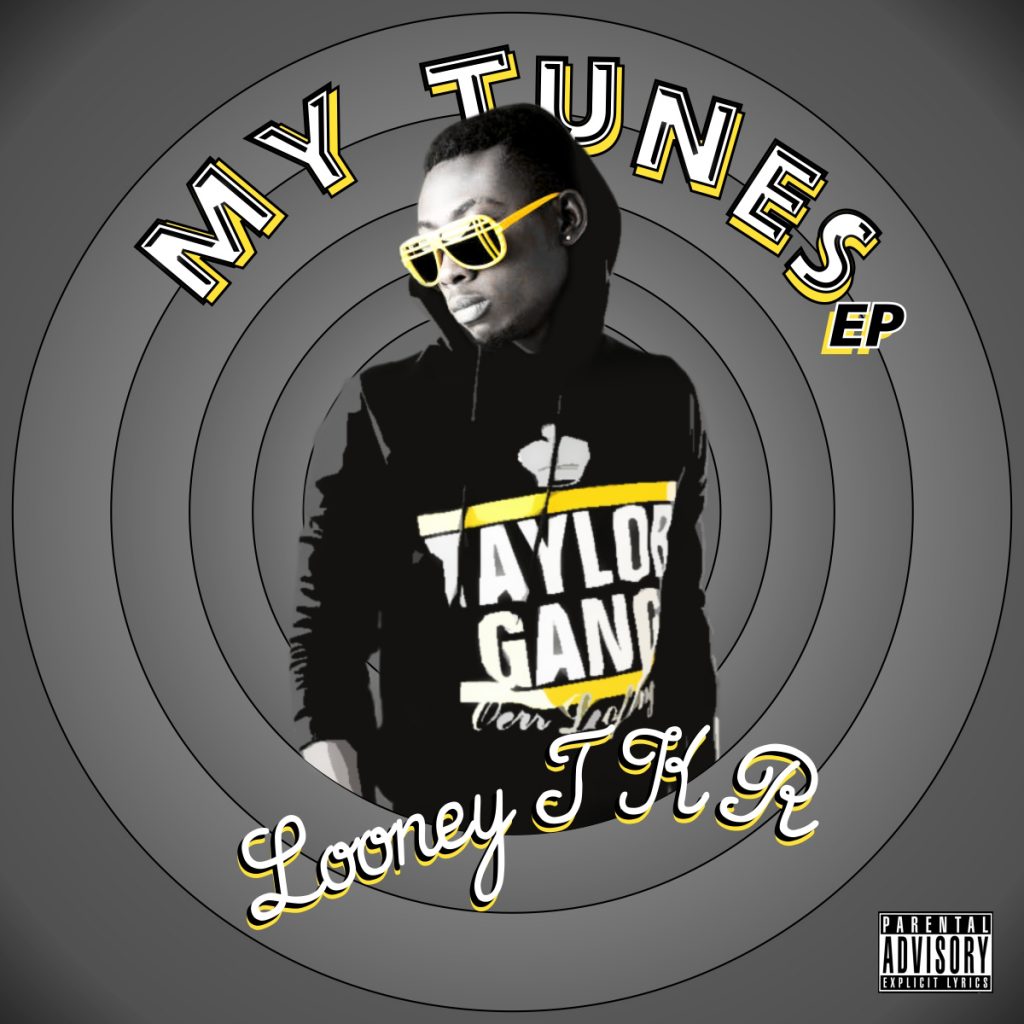 Ever since Reggie Rockstone and the first generation of hiplife MCs started releasing music in the mid 1990s, there has been an explosion of hip hop in Ghana. With Wanlov and M3nsa, a healthy portion of the hip hop scene took a sharp turn to embrace pidgin, or broken English. In Ghana you’ll find rap in local languages, in particular twi as used by Sarkodie, the occasional American English, and increasingly in pidgin, which I see as the most promising medium for Ghanaian rap to grow beyond national borders. Judge for yourself: here is a great free EP by up and coming MC Looney TKR (Too Known Rapper). I was fortunate to see Looney perform 2 weeks ago in Accra for the launch of Lyrical Wanzam and M.anifest’s new video For Sheygey Reasons. Big up to Fullish Art for turning me on to this one, and to Cryme Records for supporting dope pidgin rap.