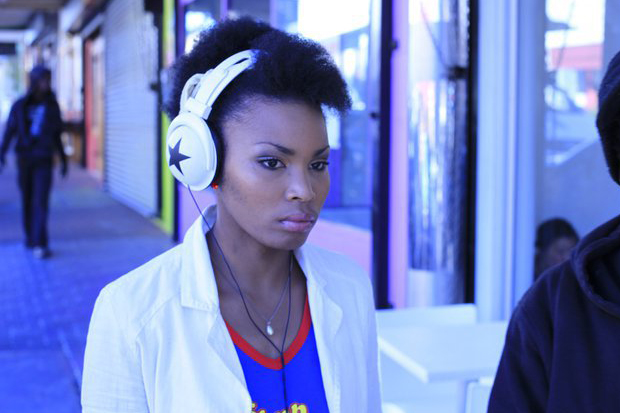 Originally posted in the Lungu Lungu column at Fader.

Once in a while, I’ll stumble upon a voice I immediately must track down. I get this urge to listen to anything I can find with that same voice. This happened to me a couple of months ago, right when I got back from Angola. DJ Satellite sent me his Luanda no Horizonte mixtape, which starts with a track I could not get enough of: “Invitation to Dance,” by Monotone, featuring a certain RubyGold. After listening to the song in loops, I had to start my online investigation, only to come across another incredibly catchy house song, “Teka Munike,” by Revolution and again featuring RubyGold.

Not only can RubyGold sing: as I watched the video for Teka Munike, I discovered she can move. And has mad swag. In a video flooded with different flavors of babes, Ruby shines through effortlessly. And did I mention she sings in both English and Portuguese? Enough said. I had to reach out.

The first thing RubyGold tells me is that she doesn’t do house music. She sings trance jazz—”Not music to gyrate to,” as RubyGold puts it. After telling me this initial bit, I was left hanging for a couple of weeks before masters on her new project were ready. When the songs were done, RubyGold was kind enough to let me hack into her Soundcloud to grab them, and what a treat that was. Even though her presence in the video hinted to a lot more substance than a house song might suggest, her new songs still surprise me; they’re way deeper than what I expected.

Within minutes on the phone, I understand RubyGold herself has a lot of depth. “Invitation to Dance” and “Teka Munike” are massive hits in South Africa, but RubyGold is not faded by her recent notoriety. Not only that: RubyGold is in fact quite far removed from any kind of club scene. As she tells me how she started with the acid jazz band Meat the Veggies, I realize her new-found house diva status is not all that representative of RubyGold’s own music. With Meat the Veggies she explored numerous musical directions and performed countless small gigs in Jozi, helping her define her own style through performance. I suppose this is how it used to be for all artists: you played real audiences, you built your musicianship and learned from the public’s reactions, crafting your sound night after night. It’s so refreshing to hear it still happens this way, as it seems that most musicians nowadays rush to the studio, often generating a buzz without having ever confronted themselves to a live audience.

Her experience playing live has also enabled her to build a solid network of industry connections, which in turn have made it possible to piece together her upcoming release on her own. No executive producer, no label behind her; she funded the project herself. Beats were provided by producers she already knew, in particular Earth, also from Meat the Veggies, who is behind a large portion of the album. Earth did the beat and plays the percussion on “Feeling Stealer,” the song featured here. 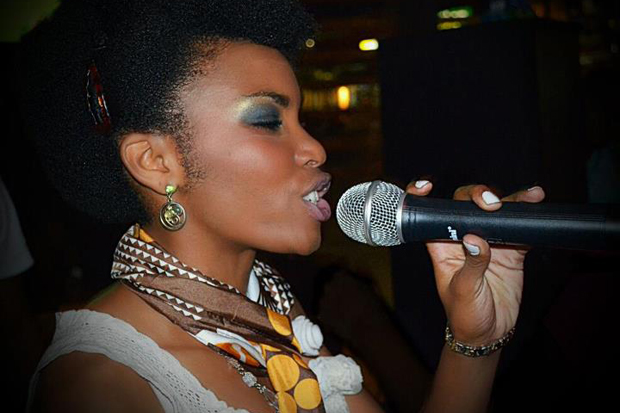 RubyGold feels that people in South Africa, or at least Johannesburg, don’t want music with a conscience. She finds that they prefer to be nonchalant about life, hence the enormous appetite there for party music. This is not what she’s after. With influences as diverse as Fela Kuti, Marie Daulne and Zap Mama and even The Cinematic Orchestra, RubyGold is looking for her own global niche. Add to her diverse musical tendencies hints of her Mozambican background: she grew up in Johannesburg among her mother’s family—”lots of people,” as RubyGold notes—who escaped the war in Mozambique. Deep music with diverse roots, and the wisdom to bring it all together: RubyGold is the real deal.