From Eritrea to Ethiopia: Saba 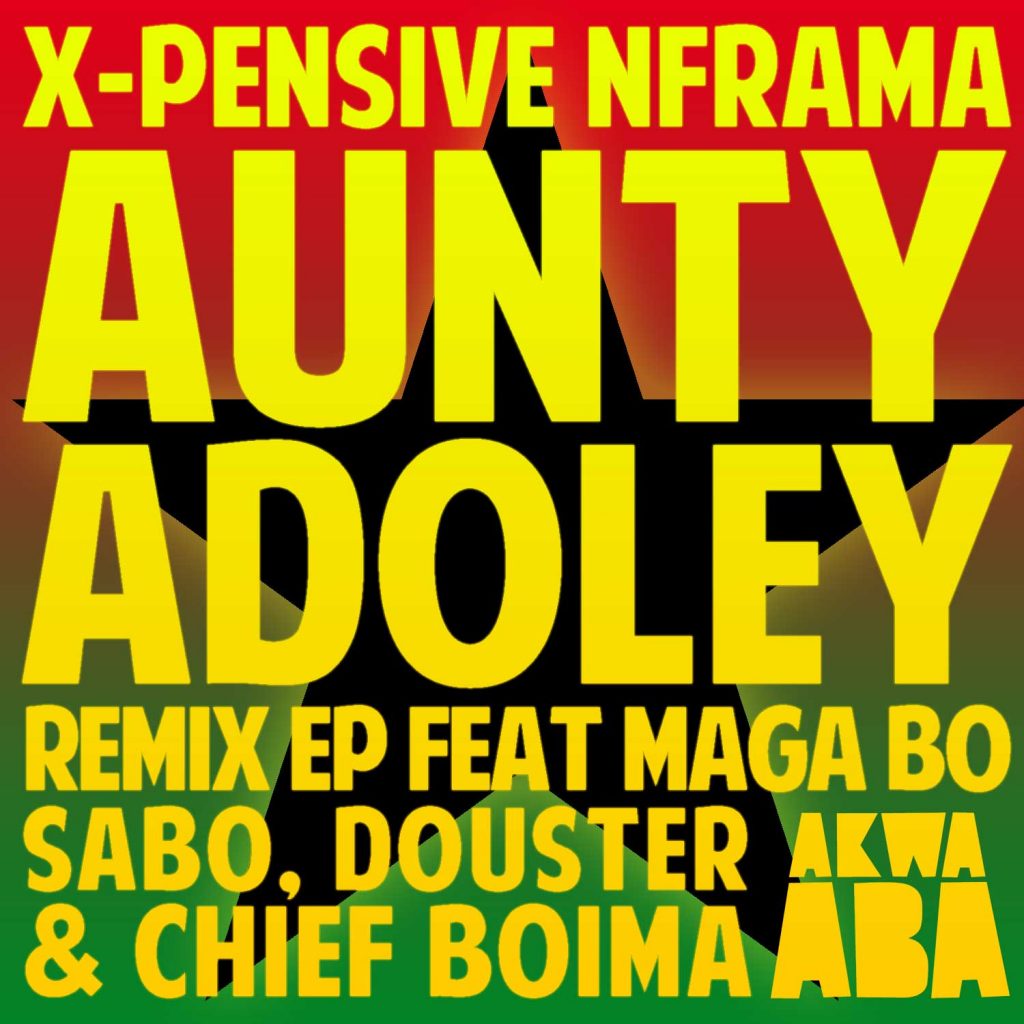 This is our slowest release in the making!!! On Benjamin Lebrave’s very first trip to Ghana in the fall of 2007, he met with X-Pensive Nframa, an up and coming artist, who at the time had just released a phat single produced by then-hiplife maestro JQ. Aunty Adoley could very well become Nframa’s wife… we don’t speak Ga so well but that’s what we gather – does anyone reading care to shed more light? ANyway, since 2007, Nframa has… vanished. Nobody seems to remember him, not JQ, not anyone. Which puts us in a strange dilemma: is it right to release this EP? We have Nframa’s signed authorization, but… we can’t pay him. So we decided to give away the EP for free. If Nframa was in any way still active with his music, we would have found him. And if he resurfaces, we’ll ask him what he wants to do. Thanks to Maga Bo and Sabo for their patience, thanks to Douster for being so quick, thanks to Boima for always dropping some hot ish!