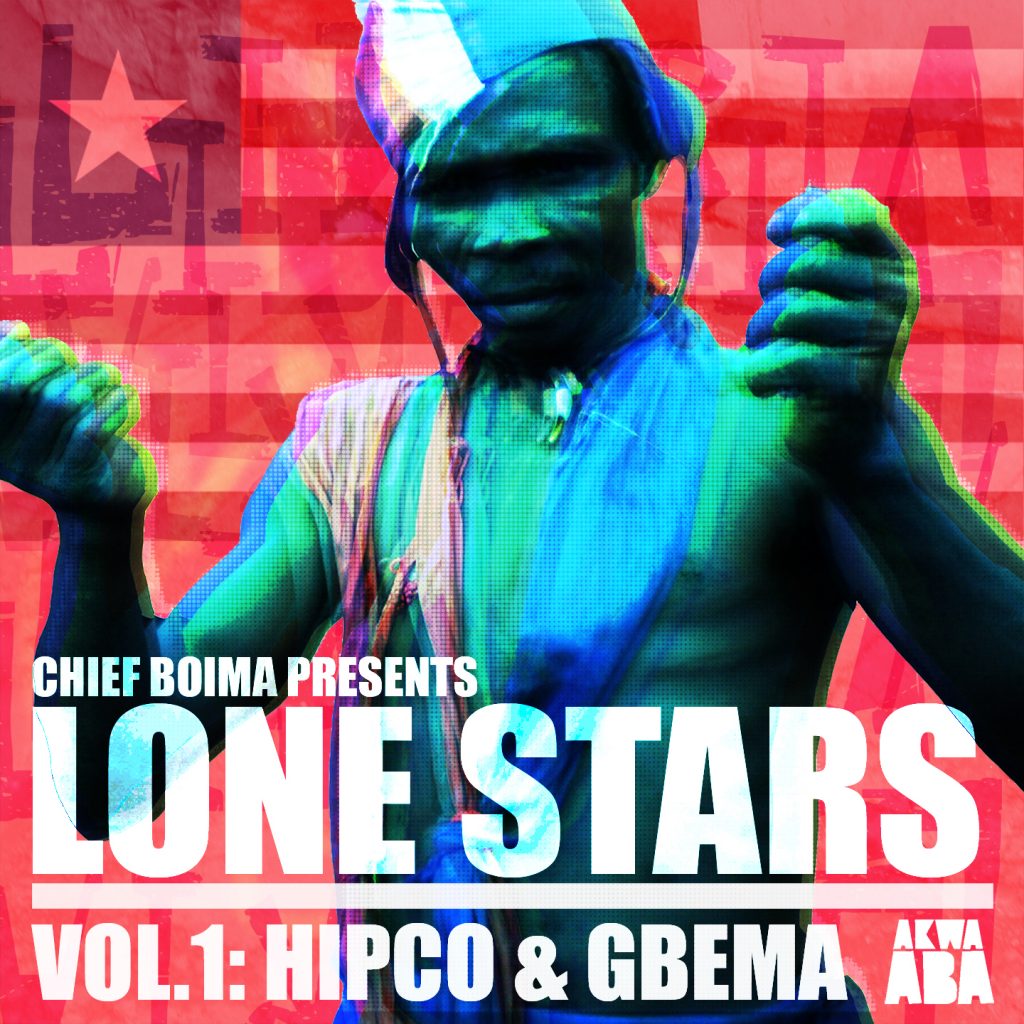 One of the reasons why Akwaaba decided to relocate to Ghana was actually to be closer to Liberia. A country we seldom hear about for its music. But last year we were introduced to Liberian music at the Buduburam Refugee Camp just west of Accra, where Shadow and a large crew of artists have been keeping their LIB music fresh and lively.
Fast forward to this year: over the summer our longtime friend and African dance music expert Chief Boima spent some time in Monrovia, where he identified key artists. After meeting briefly in Accra, he invited our own Benjamin Lebrave to fly to Monrovia, for the two to put together a sample of the exciting sounds of Liberia today.

Hipco is hip hop sung in colloquial English, the form of English you hear on the streets of Liberia. Although colloquial English retains a lot of English syntax, it can be a bit daunting at first because it is spoken very fast, many consonants are not pronounced, and a lot of words are borrowed from other local languages. But it has become the language of choice for young rappers. And much like hip hop, hipco has grown into its own culture, with its own lifestyle, dance moves and music. Today hipco often refers to more than just a type of rap, it’s a way of life.

Gbema is the generic term given to electronically-produced traditional music. So it covers a wide range of rhythms, most of them very high paced, reminiscent of Sierra Leonian Bubu or South African Shangaan. It’s also quite common for the rhythms to jump into half or double time..

This music, hipco and gbema, is having a profound impact on Liberia. Much like early day hip hop, hipco is a significant vector of social change, while gbema’s intricate rhythms are relentlessly challenging listeners and dancers. We called the compilation Lone Stars not only because it is the nickname of Liberia, but also because these artists are often left without much of an industry to survive. They are truly alone, with their music, striving to survive in a country still recovering from decades of destructive conflict.

Album is out today in iTunes and Bandcamp, and next week at other major retailers such as Amazon.