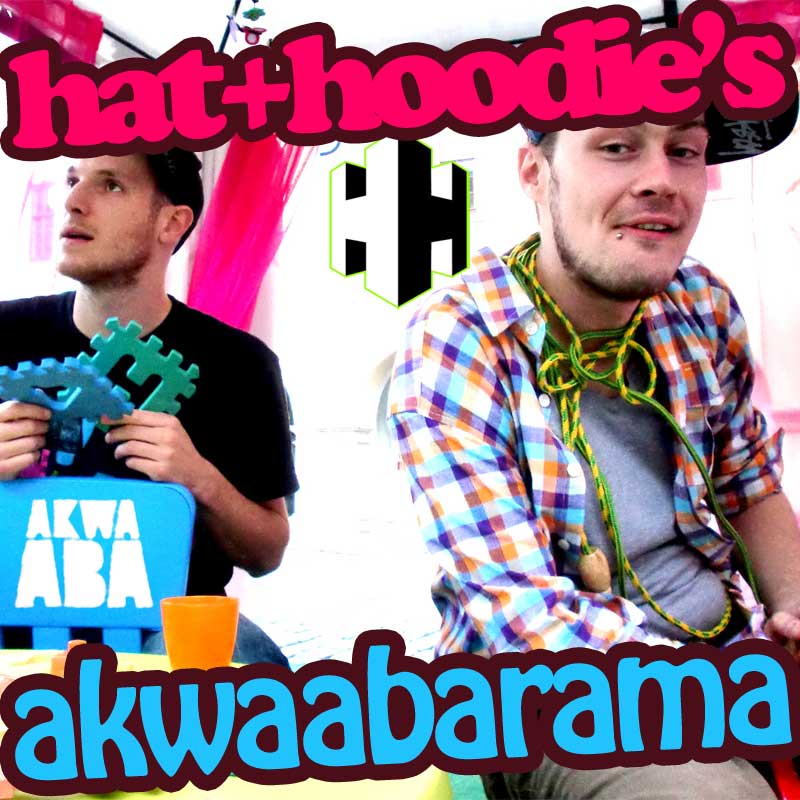 We both were into Reggae, Dancehall, Ska and Afrobeat at some point, which probably built the foundation for us. In the last few years we became more and more involved in electronic dance music, but always felt it lacked the rough and direct energy of a Dancehall party. Playing so-called „World Music“ never was an option, as it was considered Hippie-Music and absolutely not club-compatible in Germany. So you had to listen to it secretly, ha ha. That was, until 2008 Radioclit and Buraka Som Sistema hit the clubs. Hearing „Secousse“ for the first time was a true key moment – We instantly got hooked on Tropical Bass and World Electronics.