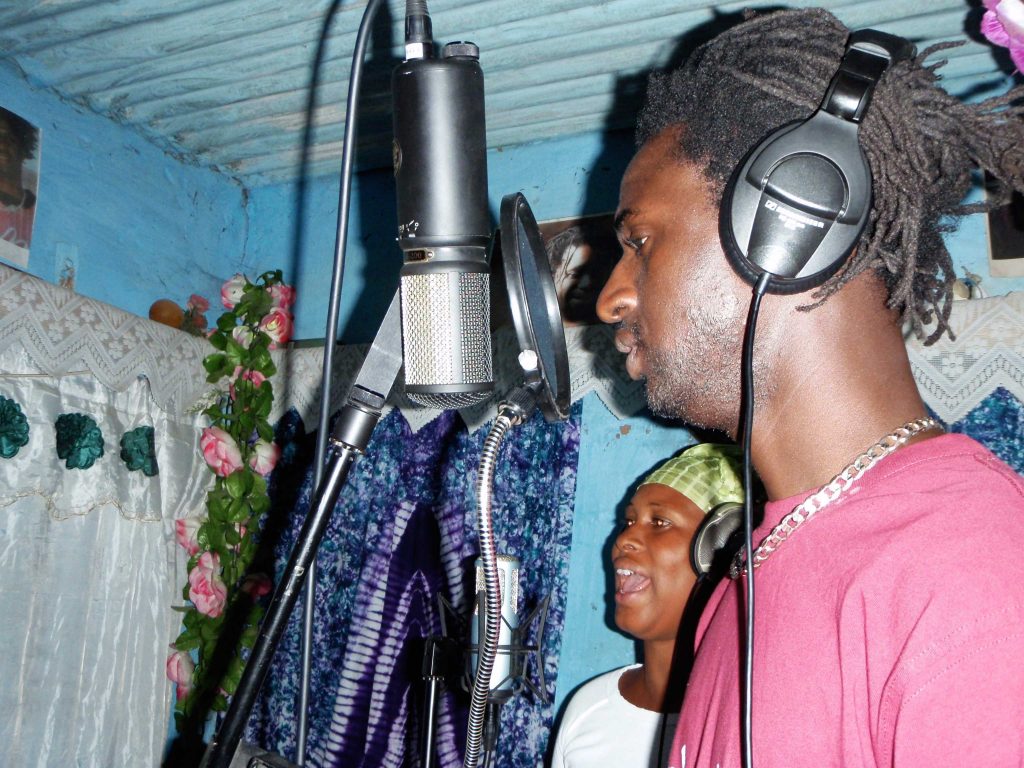 “I am returning in March 2011 with grand schemes. In the family compound, there is a half finished structure, long abandoned due to lack of funding. On my last trip, I suggested to Jali that the space would be a great music school. He agreed. After the success of a fundraiser to bring solar power to Jali’s compound in 2008, I knew we had the community support to turn this space into a proper music school. 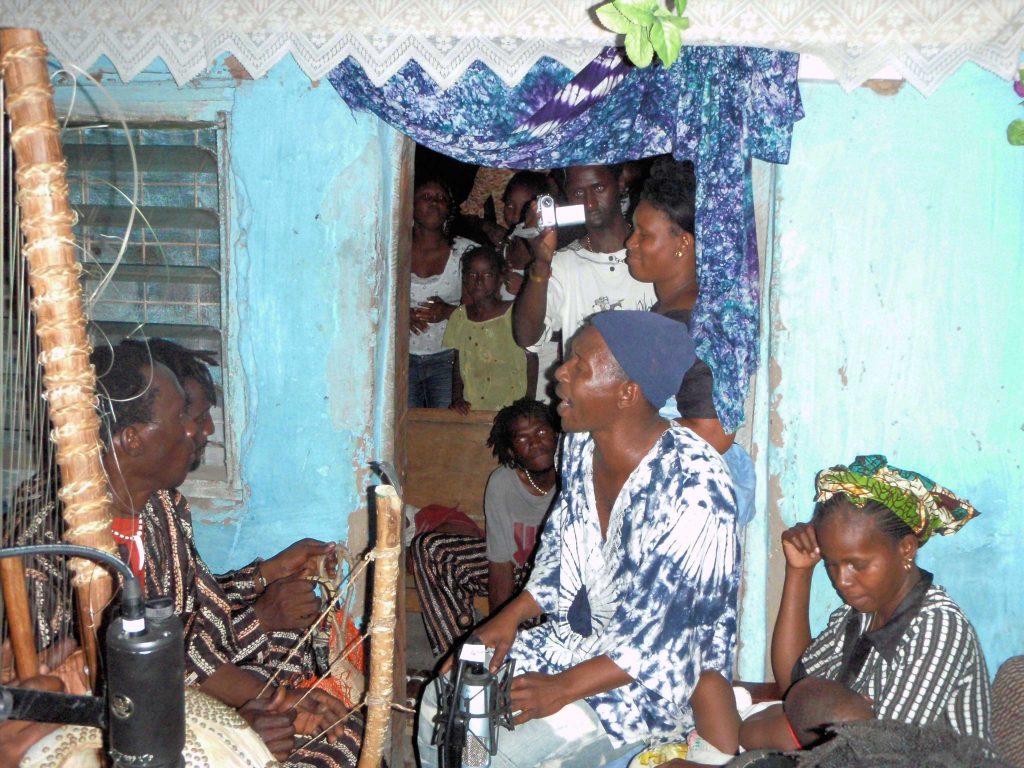