The next generation of kuduro

In the studio with Os Lambas 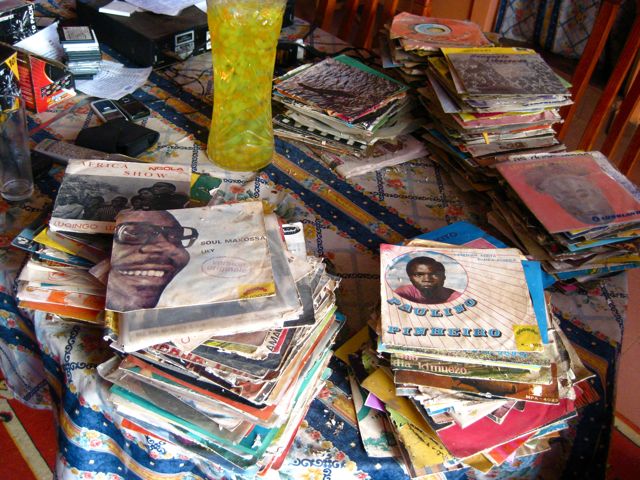 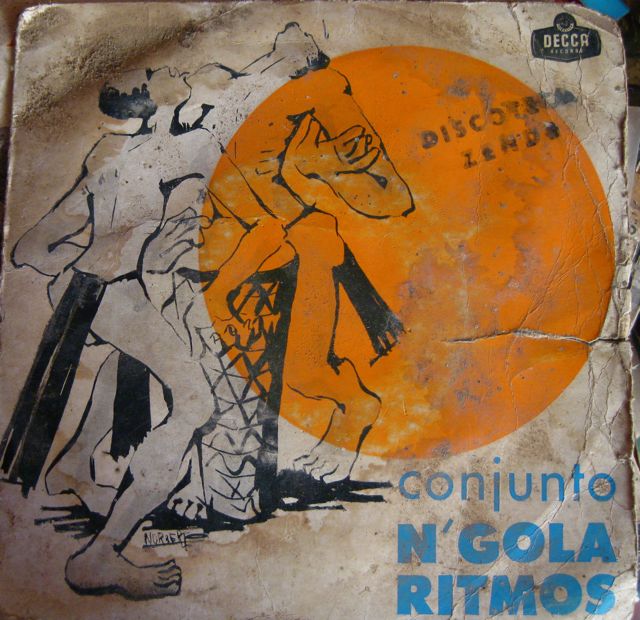 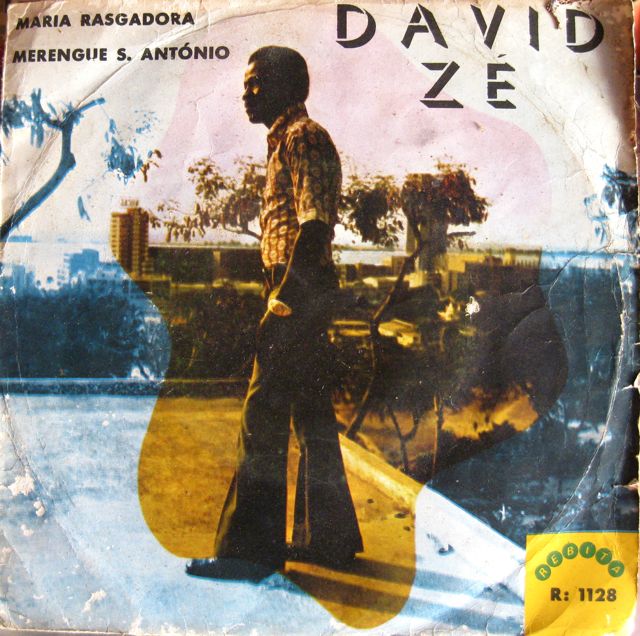 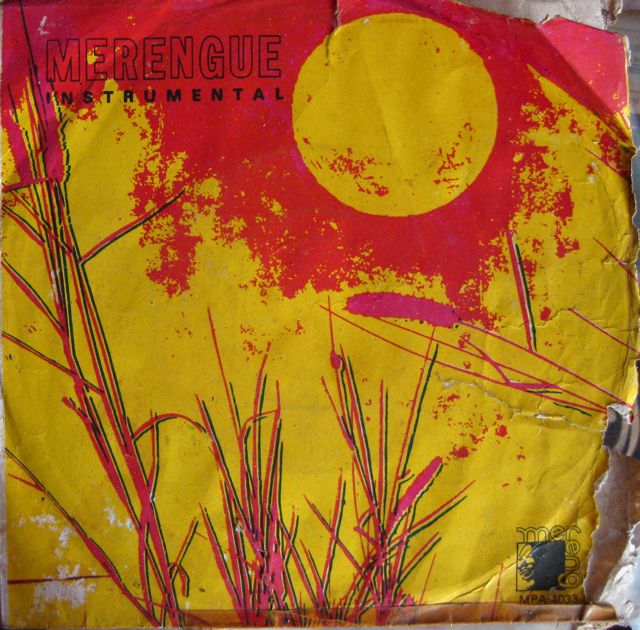